The Amateurs Wiki
Start a Wiki 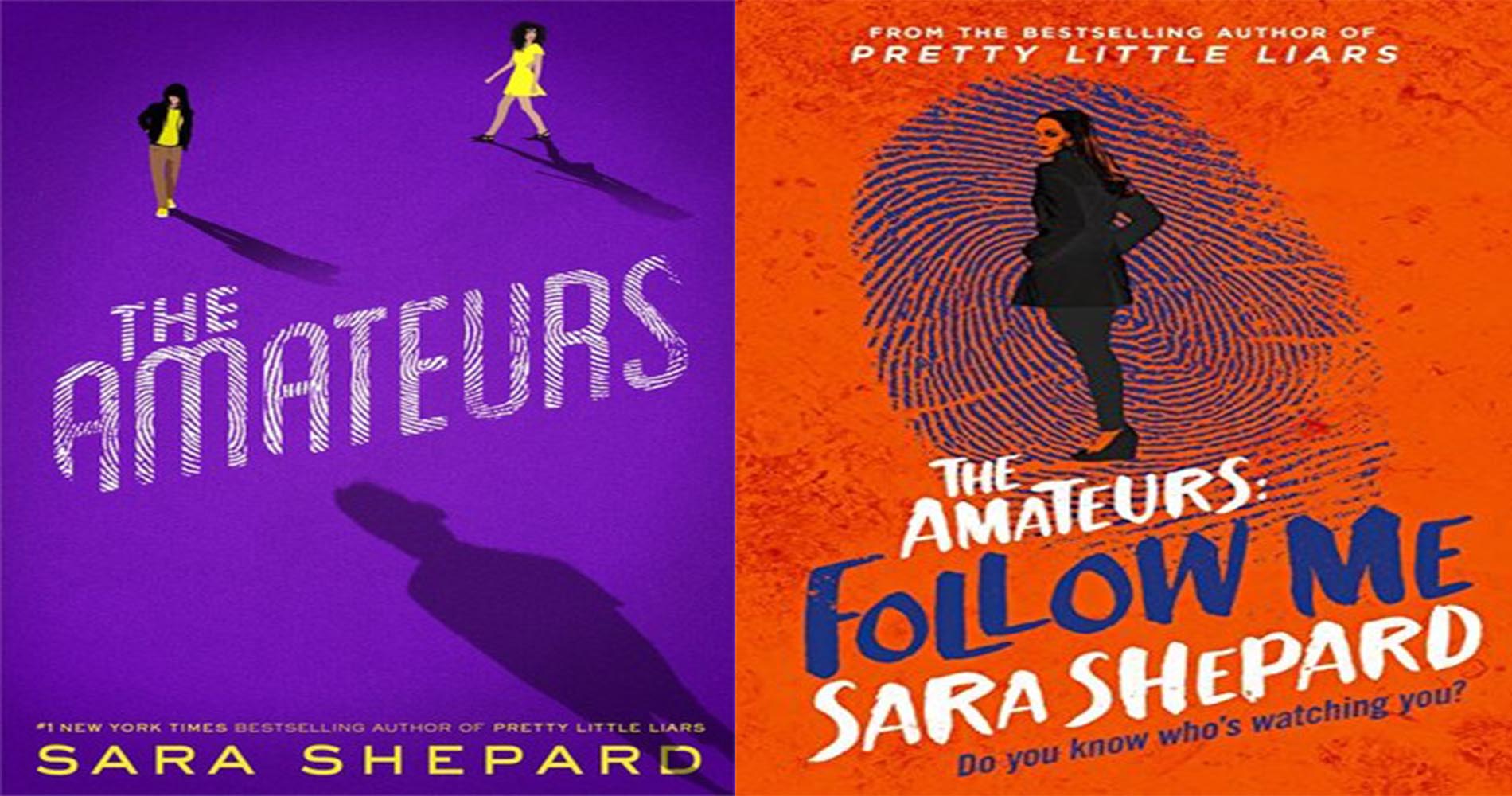 What's on your mind?

Imagine if there was a real CNC website.  With real cases and real people.  Lets make it happen please.

At the end of Murder Next Door, readers were left off with a cliff hanger.

I think they should do a spinoff book with Seneca and Brett.  Who agrees? Lets make it happen.

Due to the departure of Ripper-Fixer 356, there is now a new admin spot open!

Please visit the Staff Application page for more, but there is a new rule. You must not be a brand new FANDOM user and have to have had an account and been editing for at least 6 months.

The Amateurs Book 3 has officially been confirmed by Sara Shepard! It is titled "Last Seen" and is the final book in The Amateurs Trilogy.

The stakes are higher than ever in this third installment of The Amatuers, as Aerin finds herself kidnapped by the killer she knows all too well, and her friends must work to solve a puzzle laid out by the villain in order to save her.

At first, the mystery they're tasked with seems to have nothing to do with Aerin or her kidnapper. But as Seneca, Maddox, and Madison hit the Jersey Shore to gather clues, they begin to uncover the true background of the killer and the horrors that shaped him into who he is. The scavenger hunt leads them to the family of a recently kidnapped boy, a serial child-snatcher, and dark secrets they could never have seen coming. As Aerin struggles to play nice with the person who killed her sister in order to buy herself time, her friends work feverishly against the ticking clock that could mean her life, and every clue they uncover leads Seneca to suspect she's more connected to the killer's history than she ever realized. 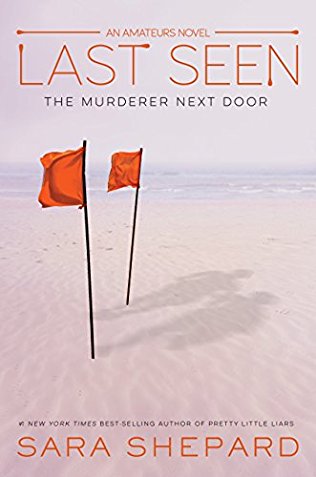 I really hope Marlene King turns this book series into a series, too! It's so interesting, just imagine it being a show. I don't think she'll be doing it anytime soon because she already has three shows on her hands though.

This is the place to talk about your favorite topic, to share news, theories, ideas, and to connect with others.

To learn more about what you can do here, check out community.wikia.com/wiki/Help:Discussions

If you're an admin on this community, read more about how you can customize your Discussions and set up guidelines for contributors: community.wikia.com/wiki/Help:Admin_and_Moderator_Tools_in_Discussions

Help us grow The Amateurs Wiki